Samurai how to draw easily and quickly

Samurai-Japanese warrior from the middle Ages.

Who are the samurai

the Samurai selflessly served his master and was ready without hesitation to give his life for him. They are distinguished by the effective technique of swordplay, loyalty and a complete lack of fear of death.
They were brave, but at the same time, wise and balanced people who had been trained by a more senior mentor, learning all the wisdom of the Ministry of the old man.
That was the warrior-the samurai. How to draw it, see below.

Prepare a piece of paper, a pencil and eraser. Now you will learn how to draw a samurai with a pencil in stages.

and you've got yourself a samurai. How to draw a Japanese warrior, you now know. As you can see, it's quite simple.
If you have the desire – you can paint the picture, but in black and white it looks beautiful and even more strictly, and therefore, impressive. This drawing lesson of the samurai is quite simple, so you can easily make a picture of yourself.
advantage of the described method of drawing is the fact that the main part of the picture is clothing, and it is usually easier to draw than human body parts.
If the operation result does not satisfy you the first time - do not worry. Try again, and eventually you will be able to draw these characters in static poses quickly and easily.
Bartolomeo Rastrelli, architect: biography, work. Smolny Cathedral, the Winter Palace, Stroganov Palace How to draw a fireplace? 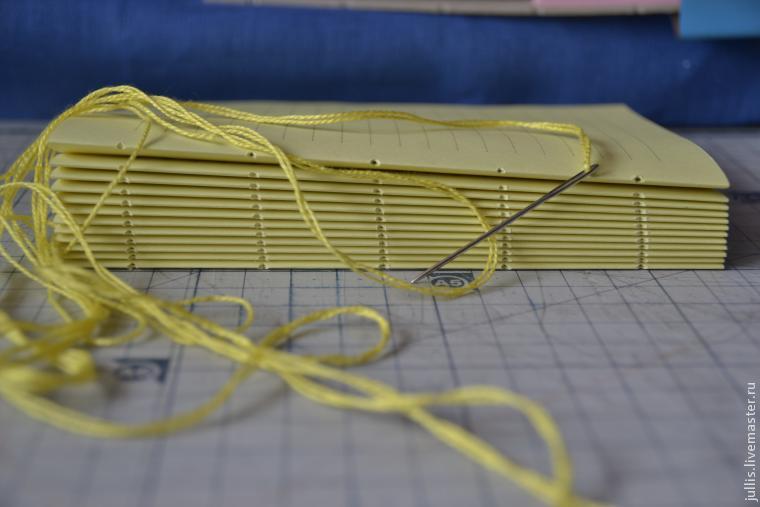